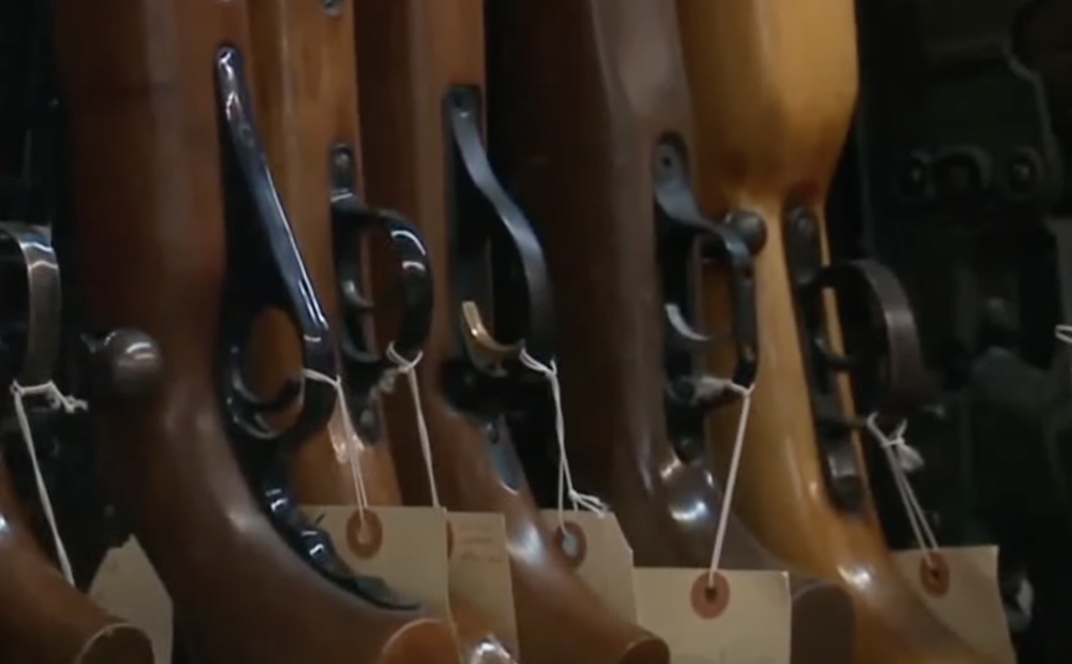 On March 29, 2022, the Senate General Laws Committee heard House Bill 1462, a bill that would have repealed so-called “gun-free zones.”  This bill also scraps the ban on lawful citizens carrying firearms for the purpose of self-defense on public transportation and in vehicles. Plus, HB 1462 gets rid of a ban on the carry of firearms for the purposes of self-defense in places of worship. This allows private institutions to make autonomous decisions on security policy as opposed to having a universal state standard imposed on them.

It bans public entities from signing onto contracts valued $100,000 or higher with businesses unless they prove that they do not employ discriminatory practices against firearm businesses. This bill represents a form of legislative realism on the part of Missouri elected officials who recognize that gun control has a privatized component to it in the 21st century.

Corporations that have embraced wokism are now acting as de facto private enforcers of the progressive state’s anti-freedom agenda. This is a convenient alternative for Gun Control Inc., especially when it fails to pass gun control via traditional legislative means.

In the end, SB 1048 would guarantee that taxpayer money does not go to anti-Second Amendment businesses.
Missouri elected officials have the right mindset here. Even after passing Constitutional Carry in 2016, Missouri’s political class continues to push the envelope. The state has thoroughly taken advantage of its solid Republican majorities in the State House (108-49) and State Senate (24-10). Missouri is currently ranked in 9th place in  Arizona Defenders’ Gun Friendly Index.

Other states should take note of Missouri's example and continue relaxing gun control after passing Constitutional Carry. The biggest Second Amendment victories will still be attained at the state level.