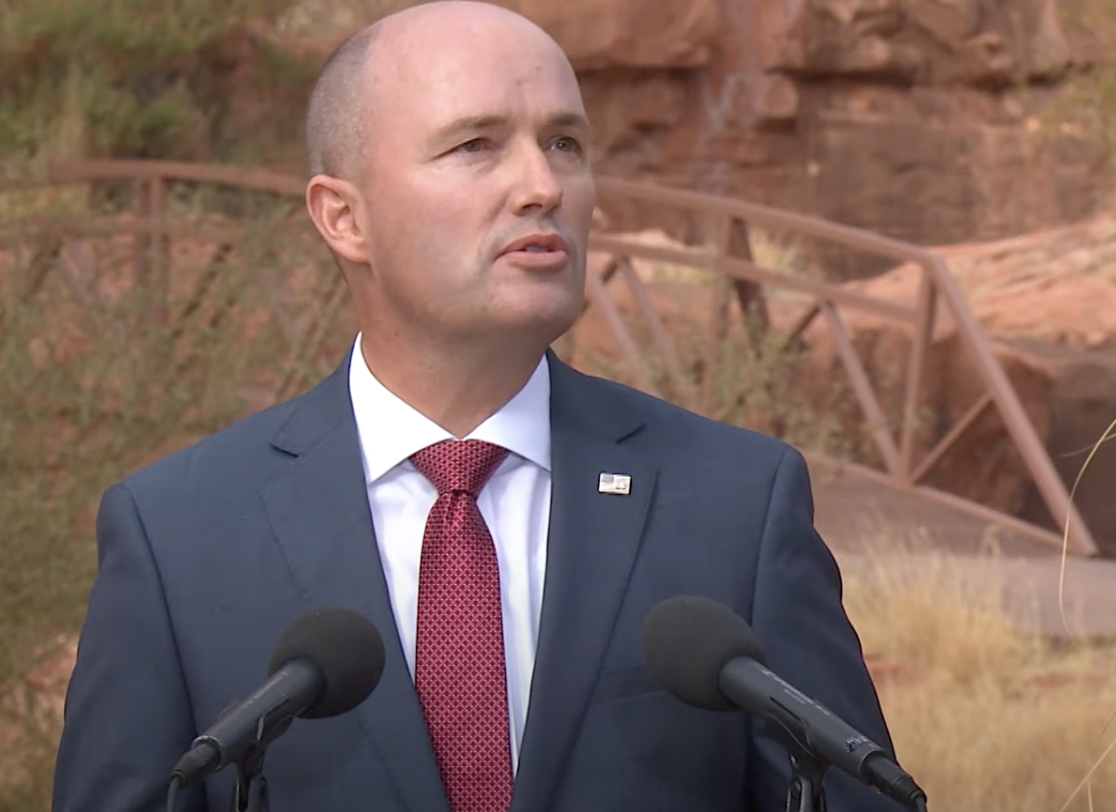 Spencer Cox by N/A is licensed under YouTube N/A
Utah is not going to let the Left turn its cities into anti-gun power bases.

Utah is one of America’s most pro-Second Amendment states. According to AZ Defenders, Utah is ranked in 12th place for best states for gun owners in America. Passing this law will strengthen Utah’s pro-gun reputation. More importantly, it deprives the Left of an ability to establish an anti-gun power base.

The Left is relentless and they will find every opportunity at the federal, state, and local to advance their agenda. Pre-emption laws allow for pro-Second Amendment champions to draw a line in the sand and keep the Left from subverting otherwise pro-gun states.

Oftentimes, the best defense of our rights comes by going on offense.