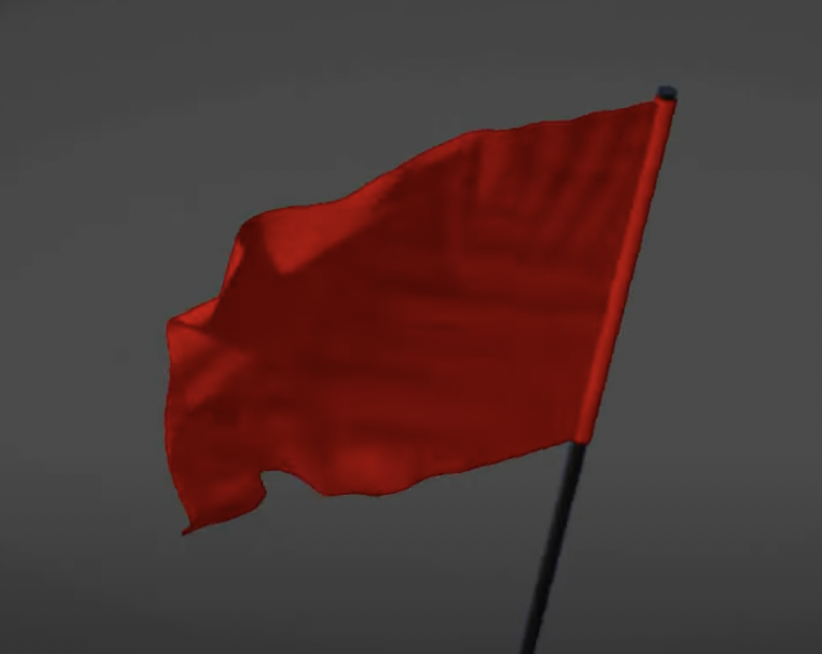 Red Flag Laws by N/A is licensed under YouTube N/A
Red flag gun confiscation orders are one of the most popular gun control schemes among members of the ruling class. In the last few years, a growing bipartisan consensus has emerged calling for the passage of such legislation.

Under a red flag law, law enforcement can seize an individual’s firearms if they’re considered to be a threat to themselves or others.

Edwards highlighted one of the potential dangers of red flag laws:

As we’ve pointed out here before, “red flag” laws have nothing to do with mental health; in the vast majority of states with ERPO laws on the books mental health professionals have no say in determining whether or not someone poses a danger to themselves or others, but instead the decision is left up to a judge. And I’m not aware of any red flag law that offers mental health treatment for those determined to be dangerous. The law simply allows for any guns they own to be removed from their possession, but does nothing to treat the underlying “dangerousness” of the subject of the red flag petition.


At the end of the day, red flag laws are all about gun confiscation. If people were actually serious about mental health, state governments would be re-investing in insane asylums and other institutions for people who suffer these problems. However, due to political correctness, most people will not want to admit that there’s a major mental health problem taking place in the US. Instead, gun control proponents go back to their natural instinct: Attacking lawful gun ownership.

We have to ask ourselves this: Ss sacrificing our civil liberties during a time when public security is no longer guaranteed by law enforcement a good idea?

Moreover we live in a hyper politicized climate where the Left is treating the Right like an existential threat. They will undoubtedly use laws like red flag orders to disproportionately pro-Second Amendment activists and those on the Right who the Left views as its foes. Those are the dangers of compromising on the red flag issue.

Hopefully, more and more gun rights enthusiasts understand this dynamic. The Left operates on a gradualist basis, so any type of gun grab that’s passed will be followed with an even bolder scheme further down the line.

If we give these anti-gun freaks even an inch, they’ll end up taking a whole mile.