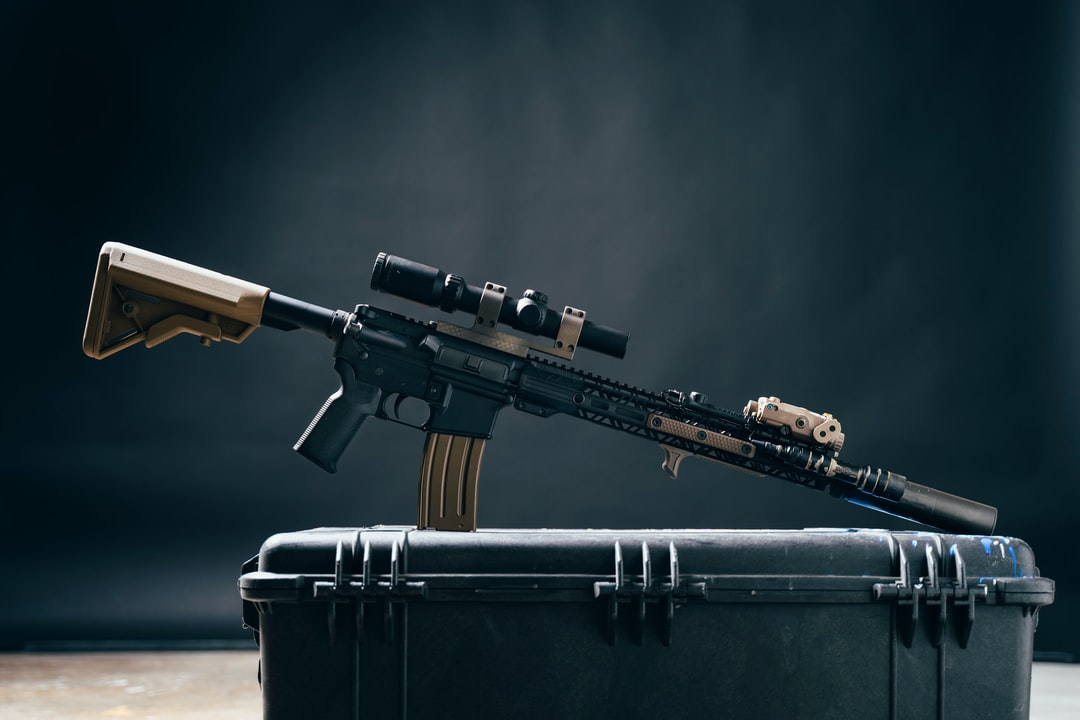 BexarArms.net by Bexar Arms is licensed under Unsplash unsplash.com
If you turn on mainstream news, it is a constant bombardment of propaganda.

It is no wonder that so many Americans want gun control considering they only hear one side of the argument.

But gun rights supporters are starting to break through, with the latest poll showing that the support for a so-called "assault weapons" ban is at its lowest ever recorded.

"New polling shows that support for an "assault weapons" ban in the United States has hit an all-time low despite calls from Democrats to implement a ban following a deadly mass shooting at an elementary school in Uvalde, Texas.

In a Quinnipiac University poll, conducted last week and published on Tuesday, 50 percent of registered voters support a nationwide ban on semi-automatic long guns compared to 45% who oppose which represents the lowest level of support since February 2013 when Quinnipiac began asking that question.

The highest level of support for the ban was 67% in February 2018, days after the Parkland school shooting that left 17 people dead.

"Nearly a decade after the school shooting at Sandy Hook and in the midst of a raging partisan and emotional debate, the assault weapon maintains a foothold, as calls for outlawing ownership hit their lowest level," Quinnipiac University Polling Analyst Tim Malloy said."

Clearly the left's propaganda doesn't have the power it once did.

If you oppose all gun control, SIGN YOUR PETITION LETTING YOUR REPRESENATIVE AND SENATORS KNOW >>

BexarArms.net by Bexar Arms is licensed under Unsplash unsplash.com