RINO Candidate Jesse Jensen Brags About Being Endorsed By Most Anti-Gun Republican ... WHILE CLAIMING TO SUPPORT THE SECOND AMENDMENT! 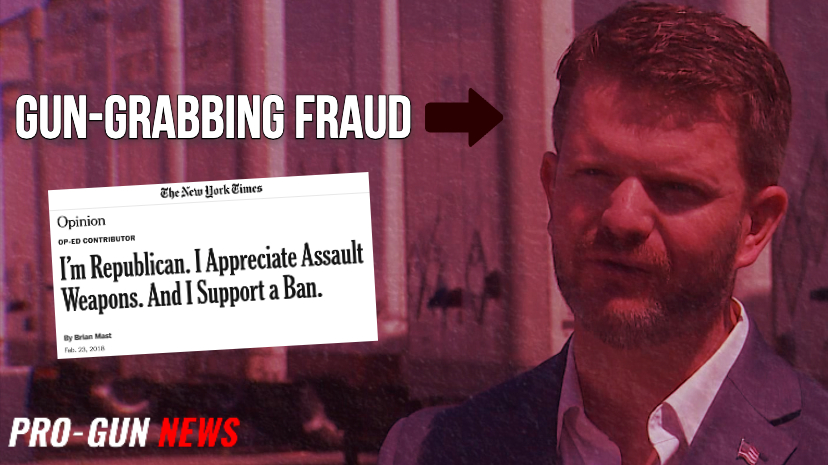 Jesse Jensen by N/A is licensed under N/A N/A
Washington state District 8 Congressional candidate Jesse Jensen will say just about anything to get into office.

Jensen claims that he is running to stand up to “radical socialist politicians in D.C.” in this current race. But when he ran in 2018 he said the opposite, stating that he wants to co-sponsor bills with far-left Democrats like Alexandria Ocasio-Cortez, who he calls a “role model” for his daughters.

You can read all about that in a bombshell Big League Politics story, written by Shane Trejo, that dropped earlier today, which brought our attention to Jensen.

A quick review of Jensen’s website immediately made another of his claims very suspect.

Despite claiming to support the Second Amendment, Jensen brags about being endorsed by Florida Rep. Brian Mast! 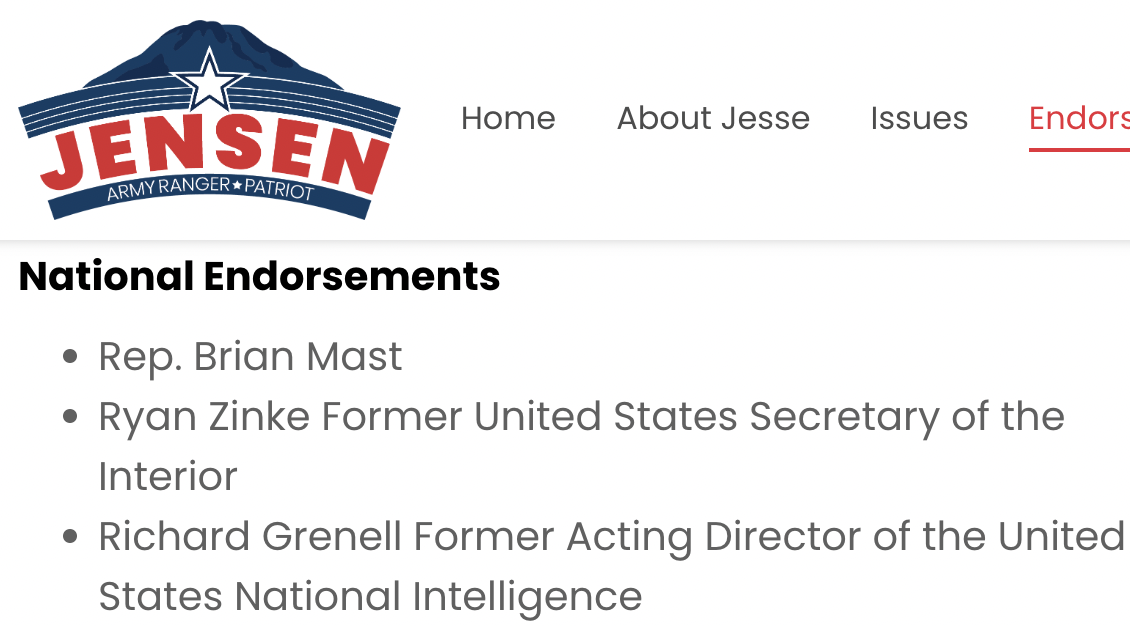 While Mast may be elected as a Republican, his position on guns is more in line with the Democrat Party.

Mast’s hatred for the Second Amendment goes so deep that he wrote an op-ed in the New York Times demanding a so-called “assault weapons” ban be signed into law. 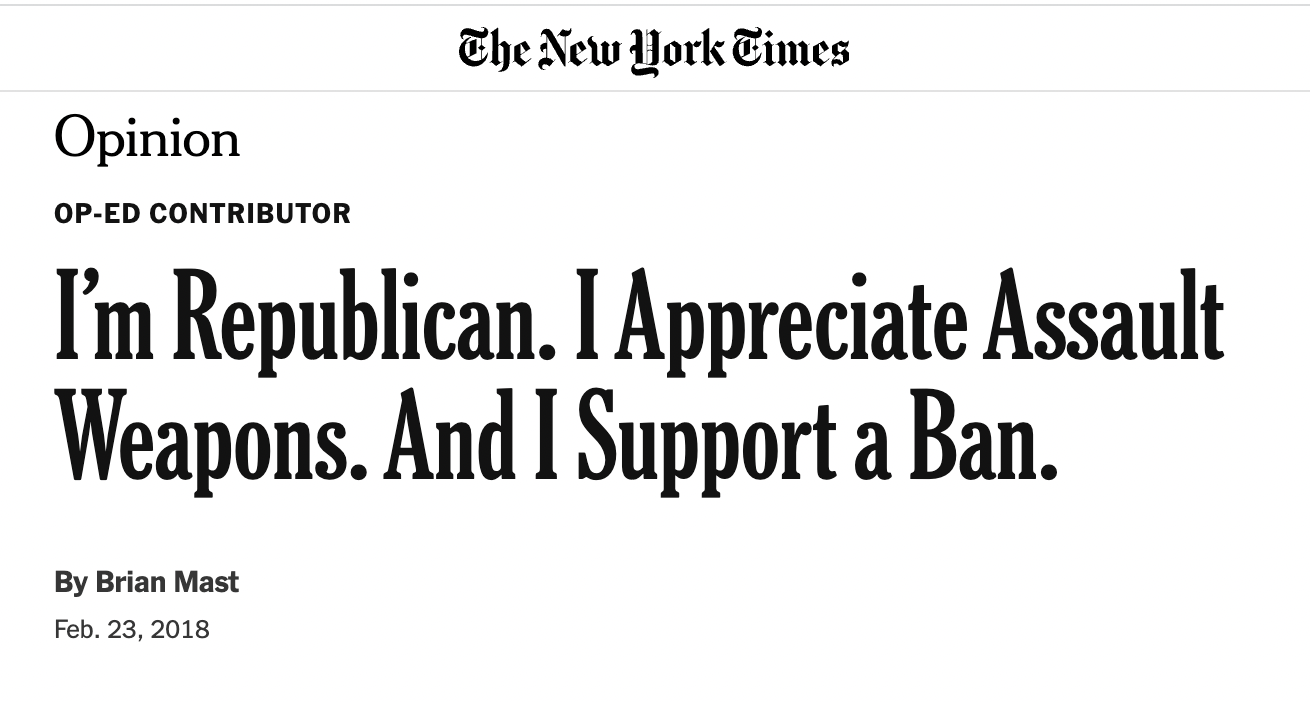 The fact that Jensen would brag about such an endorsement from a little-known Congressman thousands of miles away from his district is a red-flag gun rights supporters need to be aware of.

Jensen may be a sleeper agent for the gun-grabbing elites, waiting for the moment to show his true colors and force radical gun control on America.

Jensen’s slight of hand when it comes to Second Amendment rights shouldn’t be surprising; He proudly admits never having voted for President Donald Trump, and even today says he would not support the America First agenda in Congress, but now touts a previous endorsement from Trump in a previous race, in a different district, as if it is current.

Thankfully, there is another candidate who actually does support the Second Amendment running in Washington’s 8th Congressional district in Tuesday’s primary.

Scott Stephenson, who long-time Trump loyalist Roger Stone supports, is a self-funded patriot looking to fight for the people.

Stephenson supports the Second Amendment 100%, and has pledged to stand up against the establishment in the Republican Party. He recently pledged to oppose Republican Minority Leader Kevin McCarthy, to keep him out of the Speaker’s chair.


To stay up to date on all the threats coming from the gun grabbers in Washington and beyond, sign up for email alerts from Pro-Gun News by clicking this link.