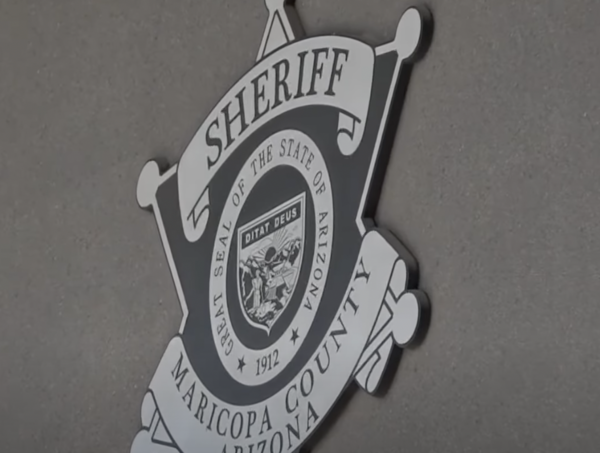 Maricopa County by N/A is licensed under YouTube N/A
There’s an unfortunate tendency among the present ruling class to become overly fixated on guns when talking about crime instead of addressing the elephant in the living room of a flawed criminal justice system.

In recent years, we’ve seen several states and urban centers promote policies that allow criminals to not be locked up for prolonged periods of time. As a result, hardened criminals get back on the streets to terrorize lawful people.

Unfortunately, the ruling class prefers to engage in wishful thinking and subject their citizens to nasty social experiments.

However, there are red states and local jurisdictions that are deviating from the progressive criminal justice norm and offering constructive alternatives to handling crime.

To deal with a rise in gun crime, Maricopa County prosecutors are pushing for jail time in plea offers for criminal cases where firearms are involved. This new policy went into effect on September 2, 2022, according to KTAR News.

“We’re partnering with the Phoenix Police Department to crack down on gun crimes, and so we are going to be unveiling a policy that if a gun is used in the commission of a crime or if somebody is an unlawful possessor of a gun, they are going to go to prison,” Rachel Mitchell, the interim head of the Maricopa County Attorney’s Office, said to KTAR News 92.3 FM’s The Mike Broomhead Show on September 1.

Keep in mind that Arizona is a permitless carry state, so if you can legally own the gun you can lawfully carry it, so we’re primarily talking about convicted felons and those accused of a violent crime. This is the prosecutorial version of targeted deterrence; a policy that is directed at those who are the most likely drivers of violence in any given community.


One of the major issues the US is facing is the growing third worldization of many of its institutions. Namely, it’s criminal justice and law enforcement policies that allow criminals to wield disproportionate powers at the expense of lawful citizens.

The result is a Gotham style social environment where criminals rule the streets and the law-abiding citizens have very little recourse in stopping them.

Ultimately, if we’re serious about taking on crime, we have to go beyond gun policy. Arizona has it right by pursuing tougher criminal justice policies that put violent criminals behind bars.

Target approaches that single out violent criminals, not broad-based civilian disarmament schemes, are what will keep our communities safe.