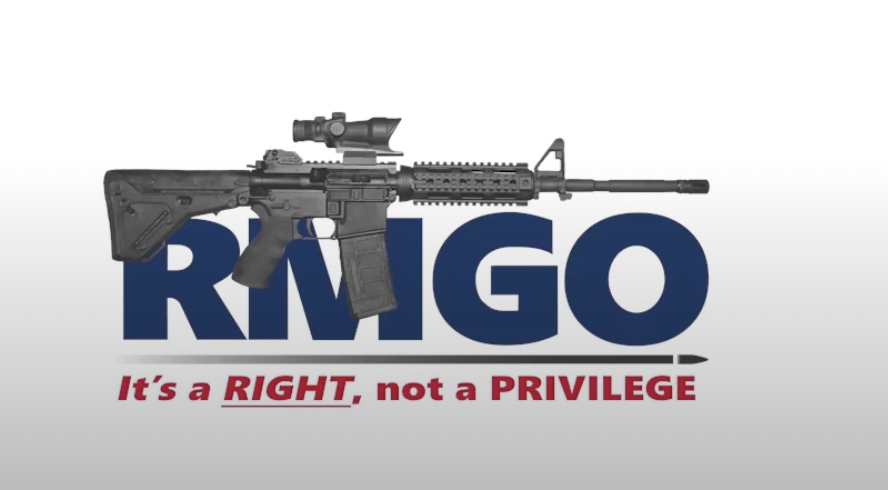 Superior Colorado by N/A is licensed under YouTube N/A
Colorado gun owners caught a solid break late last month when a United States District Court for the District of Colorado issued a Temporary Restraining Order (TRO) against the Town of Superior to bar the enforcement of a recently passed “assault weapon” and magazine prohibition.

According to Dean Weingarten of AmmoLand, the district court used the Supreme Court ruling in New York State Rifle & Pistol Association v. Bruen as the legal precedent to justify its ruling.  At a glance, this case could be a harbinger of future cases where courts will strike down gun control laws using the standard set forward by the Bruen decision. The lawsuit was initially filed on July 7, 2022 and the TRO was subsequently issued on July 22, 2022.

The plaintiffs in this case were Rocky Mountain Gun Owners, National Association for Gun Rights and Charles Bradly Walker. RMGO and NAGR are two of the most principled no compromise Second Amendment organizations. They can always be counted on to attack anti-gun legislation and proactively go on offense to restore the Second Amendment.

This type of mindset is desperately needed in states like Colorado which have been briskly declining in terms of their respect for the right to bear arms in the past decade. Historically, Colorado has been a freedom-minded state on a host of issues. However, the past 20 years have witnessed the state take a brisk leftward turn.

As a result, gun owners and similar freedom-oriented individuals must get creative with their activism in order to roll back state infringements on individual liberties. This TRO is a solid first step in stopping anti-gun statelets from popping up all over the nation.

That said, the Right can’t get complacent here. Second Amendment members of the Right should start carving out pro-gun jurisdictions in blue states through nullifcation at the local and county level. To resoundingly defeat Gun Control Inc., we must be as ruthless and crafty as they are.

Playing nice is no longer an option.